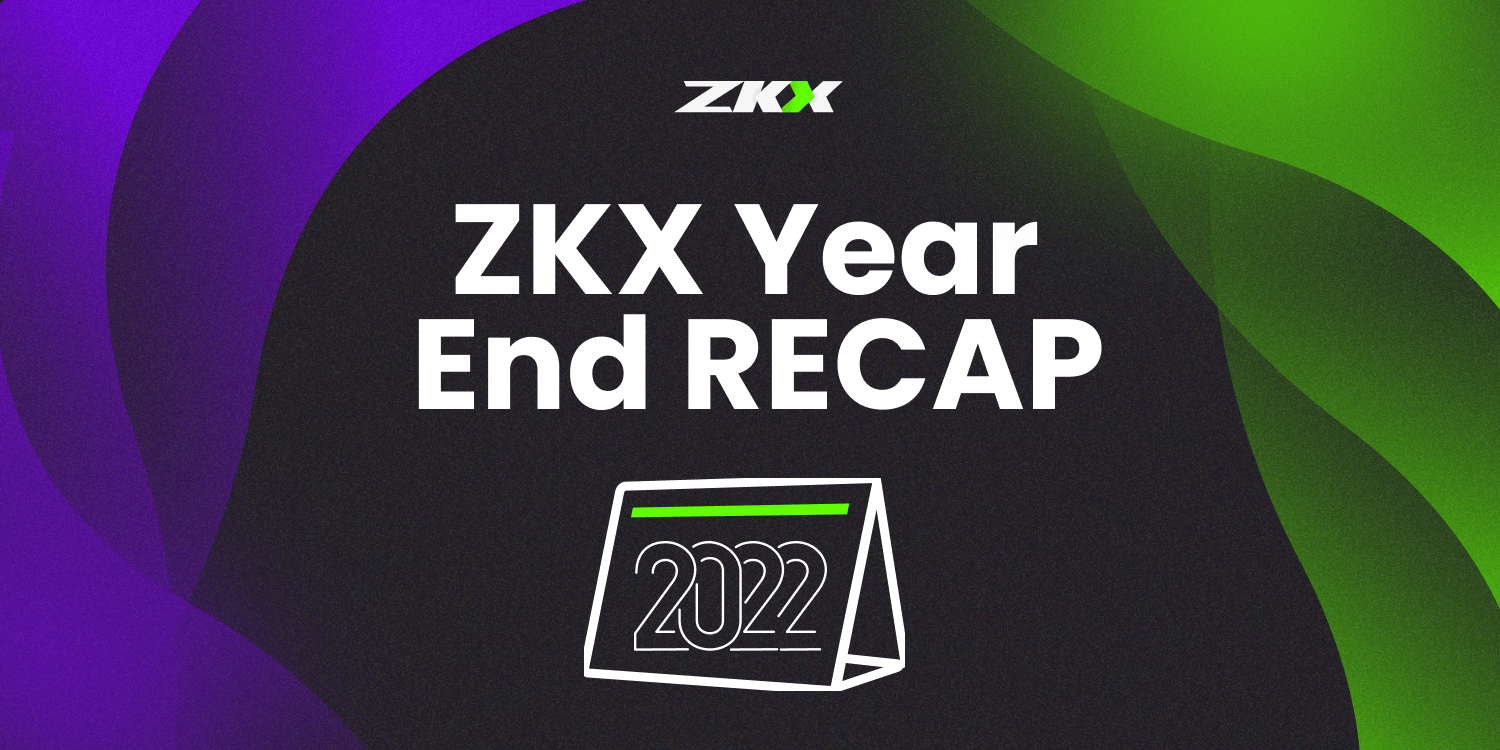 As we reflect on this year, it's hard not to think about the challenges we faced while building a decentralized perp exchange in a bear market. But our goal has always been bigger than just building an exchange – we want to elevate the current DeFi experience with respect to the current governance model, liquidity, revenue sharing rewards for traders, and leveling the field of derivatives for emerging markets.

It hasn't been easy, but it's worth it. Building something from the ground up requires resilience, and those who talk about building never really talk about the frustration and challenges that come with it. But we started with a clear vision – to create a decentralized perps exchange that solves current DeFi blind spots and makes it accessible and available to all.

When it comes to building a decentralized exchange for derivatives, there are a few key considerations that should be accounted for while making a decision. Scalability, low fees, and security are all critical factors that must be addressed to create a successful platform.

After doing a lot of research, we at ZKX determined that ZK-rollup was the best choice for our protocol. This architecture ensures high scalability and a low-fee environment, both essential for a successful DEX. That's why we partnered with StarkWare, which promised an ecosystem where we could excel and much more! In addition to providing support and guidance, StarkWare also gave us a grant in early Q1, which we used to continue developing our open-source protocol for derivatives and DAO on StarkNet.

From there, we focused on building a team of talented engineers, getting the marketing going, and raising some money. It wasn't always in that order, but we've managed to assemble a fantastic team of 30 people from all over the world with a wealth of experience in venture building, scaling startups, building technology, risk management, and derivatives structuring.

As the year progressed, we made significant strides in developing our decentralized perpetual exchange. Our engineering team successfully completed the development of the smart contracts on StarkWare's StarkNet, and we were making progress on key components of the ZKX Node network. We also introduced StarkWay to the world at StarkNet Lisbon - a universal ERC-20 bridge for StarkNet from Ethereum. More on that later!

On the product front, we were working on fundamental features such as Adaptive Balancing Rate and High Tide and which has the potential to revolutionize the way derivatives are traded on our platform.

But building a successful decentralized exchange is about more than just the technical aspects. We've also worked hard to foster a sense of community, whether it's creating Starkcon intending to bring the leading voices of StarkNet and build awareness in Asia. We also hit the ground running and built awareness about ZKX at web3 events such as ETH CC, ETH Warsaw, ETH Amsterdam, and others. In addition to these efforts, we recognized the importance of giving back to the broader community. That's why we donated to the Ukraine DAO and encouraged others to do the same. This was just one example of our commitment to building a more equitable and decentralized future for all.

One of the year's highlights was our partnership with Nethermind to audit ZKX. It was the largest Cairo smart contract audit they had ever conducted, and we were thrilled to work with a team open to new practices and approaches, resulting in a smooth and efficient process. Towards the end of the year, we also announced RedStone as one of our data providers for mainnet. The team at RedStone is innovative and offers a unique infrastructure that enables us to list new asset pairs in the future, per the community's response.

Overall, it's been a challenging but rewarding year for the ZKX team. As we look ahead to the future, we are excited about the potential for ZKX to redefine the DeFi experience and create new opportunities for traders and investors worldwide. We are confident that our technical expertise, community-driven approach, and dedication will continue to drive us forward in 2023 and beyond. 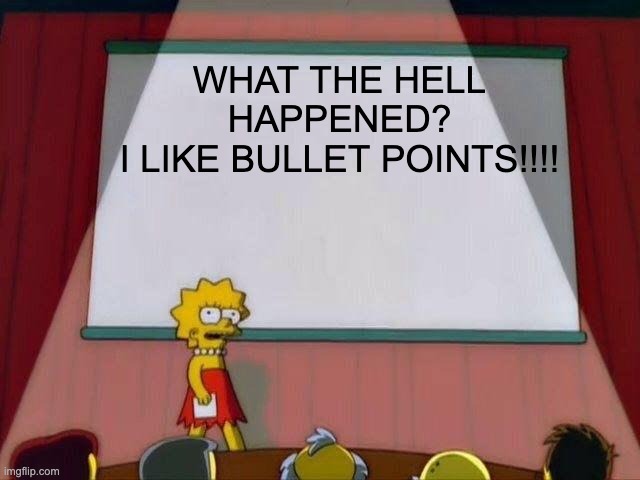 The decentralized finance (DeFi) space had a rough year in 2022, with total value locked (TVL) declining by 74.6%, from $166 billion to $42.1 billion. Despite this, DEXs and lending platforms remained popular, with Uniswap being the leading protocol in terms of revenue, generating $792 million in 2022. However, its monthly revenue decreased from $134 million in January to $53.3 million in November. Curve was the most successful in terms of protocol-side revenue, generating an annualized protocol revenue of $36.5 million, but it saw an 84.2% decrease in TVL, going from $23.3 billion to $3.7 billion.

In the latter half of 2022, the DEX-to-CEX spot volume ratio showed signs of recovery, potentially due to the collapse of several centralized custodians. DEXs still have a long way to go before competing with centralized exchanges, facing challenges such as low liquidity, scalability issues, and regulatory hurdles. However, they are making progress and are expected to continue improving in the future.

Is it PERP SZN?

The decentralized perpetual futures market saw a mix of results in 2022. StarkEx's dYdX emerged as the leader, generating $446 billion in volume for the year, though token rewards incentivized a significant portion. GMX, based on Arbitrum and Avalanche, and Synthetix, powered by Ethereum and Optimism, saw annual volumes of $62.6 billion and $7.7 billion, respectively.

Account abstraction, while not a new concept, is a game-changing technique that has become popular in the current environment where self-custody and control over one's private keys and seed phrases are more important in a post FTX era.

It basically simplifies the user experience on layer 2 (L2) blockchain systems. By turning every account into a smart contract with its logic, users can customize their accounts to fit their specific needs while enjoying seamless compatibility. 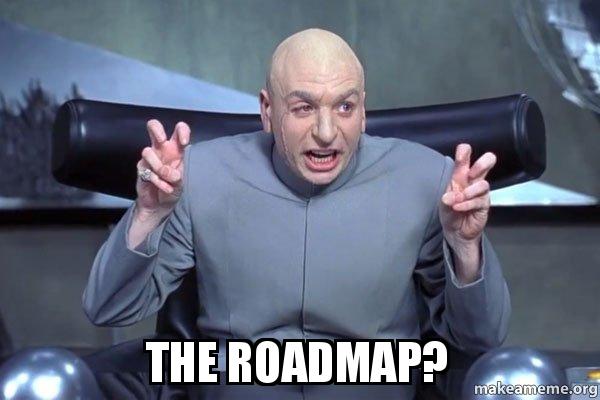 1. January
Season 1 of CIP kickin ( A combination of contributor and ambassador programs in a gamified universe )
Release of Technical Paper - ABR

2023 is shaping up to be an exciting year for ZKX as we focus on expanding our current community across regional markets and launching our mainnet. Our goal is to redefine the current DeFi experience, and we are dedicated to living up to this promise.

To support this goal, we will launch a community incentives program in Q1 to encourage active participation and engagement within the ZKX community. This program will be followed by an opportunity to experience our trading platform on Testnet. In addition, we will be releasing technical papers centered around the fundamentals of the ZKX architecture from January to April.

In Q3, we expect to go live with our token, followed by the launch of our mainnet. The StarkNet network is also expected to go through several performance upgrades such as sequencer parallelization, the rewriting of Cairo-VM ,and the implementation of Cairo 1.0. These upgrades will help to make the network faster and more stable and will help to increase the adoption of the protocol.

As more protocols go live on mainnet, we expect to see a broadening of use cases and an amplification of the impact of the StarkNet ecosystem. We are excited to be driving and contributing to the next wave of DeFi protocols in 2023, and we look forward to sharing this journey with our community.

ZKX is the first perpetual futures exchange built on StarkNet. The protocol is designed to provide further scalability with a decentralized node network, an elevated trading experience and offer perpetual swaps and derivatives to any user on Starknet and Ethereum. ZKX’s mission is to democratize access to global yields through its offerings to anyone, anywhere.

In July, ZKX raised $4.5m in seed funding from backers including StarkWare, Amber Group, Huobi, Crypto.com and others