Chapter 1: The Man who knew too much

Next article
“Power will scatter in infinite pieces, chains will be broken and everyone will hold one piece” 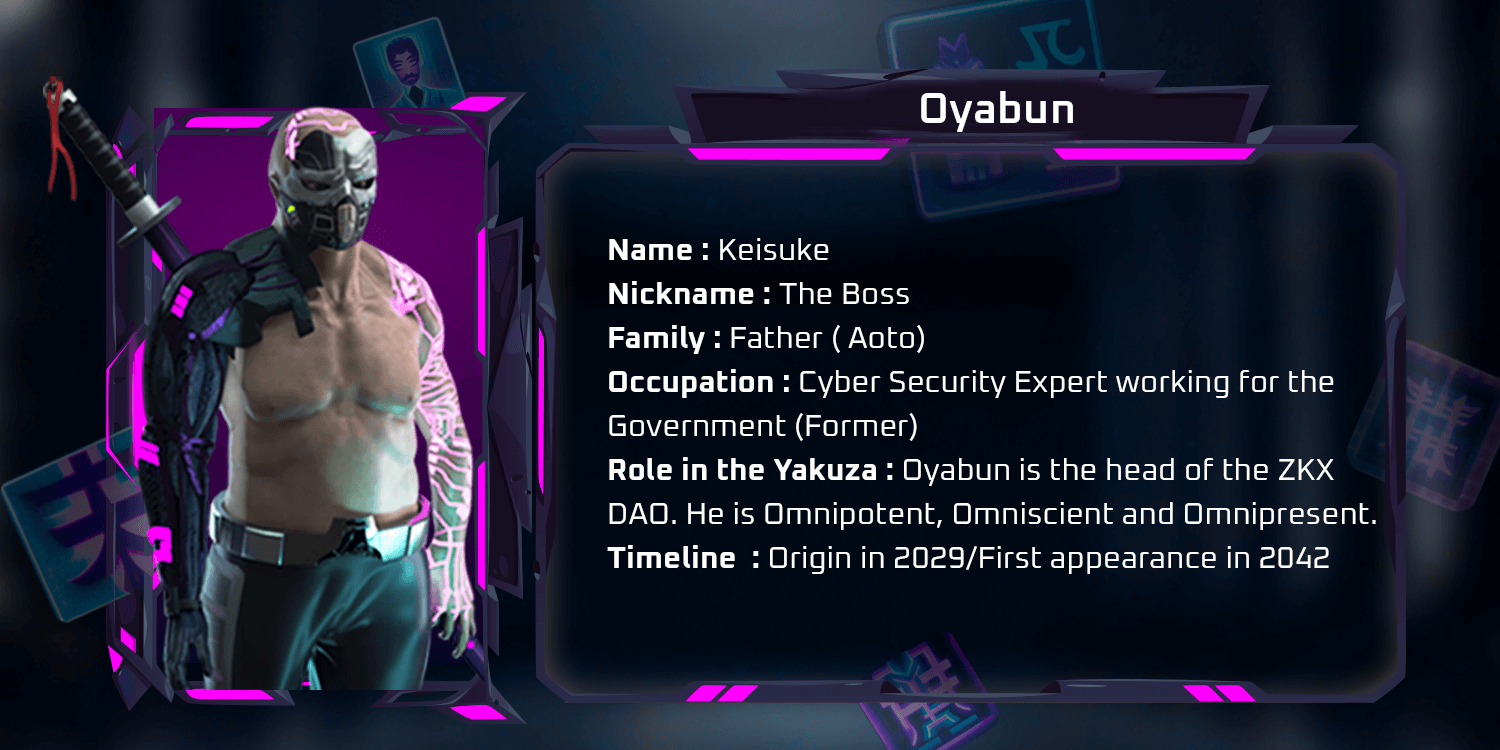 If you have followed the trail over the last few days on our Twitter, you have arrived at the starting line of a new universe.

The beginning of it all 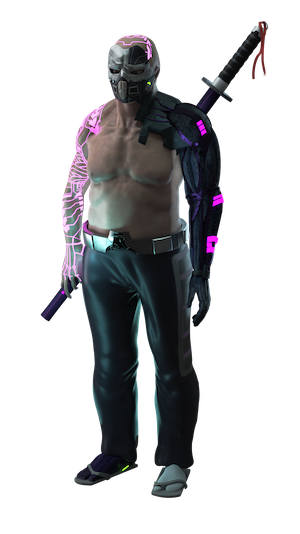 In 2029, the world was plunged into darkness when the hordes of apes died in the financial crisis and ushered in a new era of greed and corruption.

As chaos gripped the nation, a corrupt government gained access to financial institutions and seized the opportunity to gain control of the Ethereum blockchain and crush any dissent.

With an iron fist, the government hunted down anyone who dared to support decentralization, including degens and node operators.

For nearly a decade, degens had been pushed to the fringes of society and forced to live in obscurity. But the government, driven by its agenda and wielding immense power, sought ultimate control. They implemented strict surveillance measures and compelled citizens to invest in CBDCs, leaving no room for dissent.

Just as all hope seemed lost, a new leader emerged. A man who had once fought for the law is now fighting to bring back power to the people. Will he succeed in his quest for freedom, or will the government’s grip on power prove too strong?

Keisuke, a cyber security expert, had been working for the government for the past few years. But his world is turned upside down when he is assigned to a dangerous new project with a sinister purpose - to create a list of node operators and degens as part of the government's plan to seize control of the Ethereum blockchain in 2029.

As Keisuke delves deeper into his work, he begins to suspect something is amiss. He has heard whispers of a top-secret operation called Project E, and the names on his list are disappearing. But what terrifies Keisuke is that he is a secret degen, a proponent of the decentralized world of cryptocurrency, and must keep his true identity hidden from his coworkers.

As the noose tightens around him, Keisuke knows that he must act fast. He steals crucial documents from Project E and makes a daring escape, narrowly avoiding capture as he flees with the list of names he had compiled. But the government is not about to let him go so easily, and Keisuke finds himself on the run for his life, pursued by the organization he once served. With time running out and the stakes higher than ever, Keisuke must use his expertise to evade capture and find the truth behind Project E before it's too late.

Keisuke had been hiding for almost a decade since he stole the damning documents from Project E. The documents revealed the government's plan to seize Ethereum but had lost some of the nodes, but provided no further details.

But the data also revealed a list of people the government had killed, along with their cover-ups, and Keisuke felt his reality slip when he saw his father's name Aoto among the list of node operators. He realized that his father had been murdered by the same people he had worked for all these years.

Fueled by anger and a desire for justice, Keisuke sets out to bring back the world of decentralization and give power back to the people. But how can one man take on an entire government?

Determined to take down the corrupt regime, Keisuke begins to devise a plan. The first step is to find the lost nodes of the Beacon chain and gain access to the government's share, but he knows he cannot do this alone. In 2039, he created Hatsunode, a dark web controlled by decentralized nodes to get in touch with the old degens.

As Keisuke's plan takes shape, he finds allies and faces off against powerful enemies in unexpected places. But with the government closing in, he must race against time to bring his vision to fruition: "Power will scatter in infinite pieces, chains will be broken, and everyone will hold one piece."

Join Keisuke on a thrilling journey as he fights to overthrow the corrupt government and restore freedom to the people. But be warned, this revolution will not be without its twists and turns and the birth of the new Yakuza.

ZKX is the first perpetual futures exchange built on StarkNet. The protocol is designed to provide further scalability with a decentralized node network, an elevated trading experience and offer perpetual swaps and derivatives to any user on Starknet and Ethereum. ZKX’s mission is to democratize access to global yields through its offerings to anyone, anywhere.

In July, ZKX raised $4.5m in seed funding from backers including StarkWare, Amber Group and others.