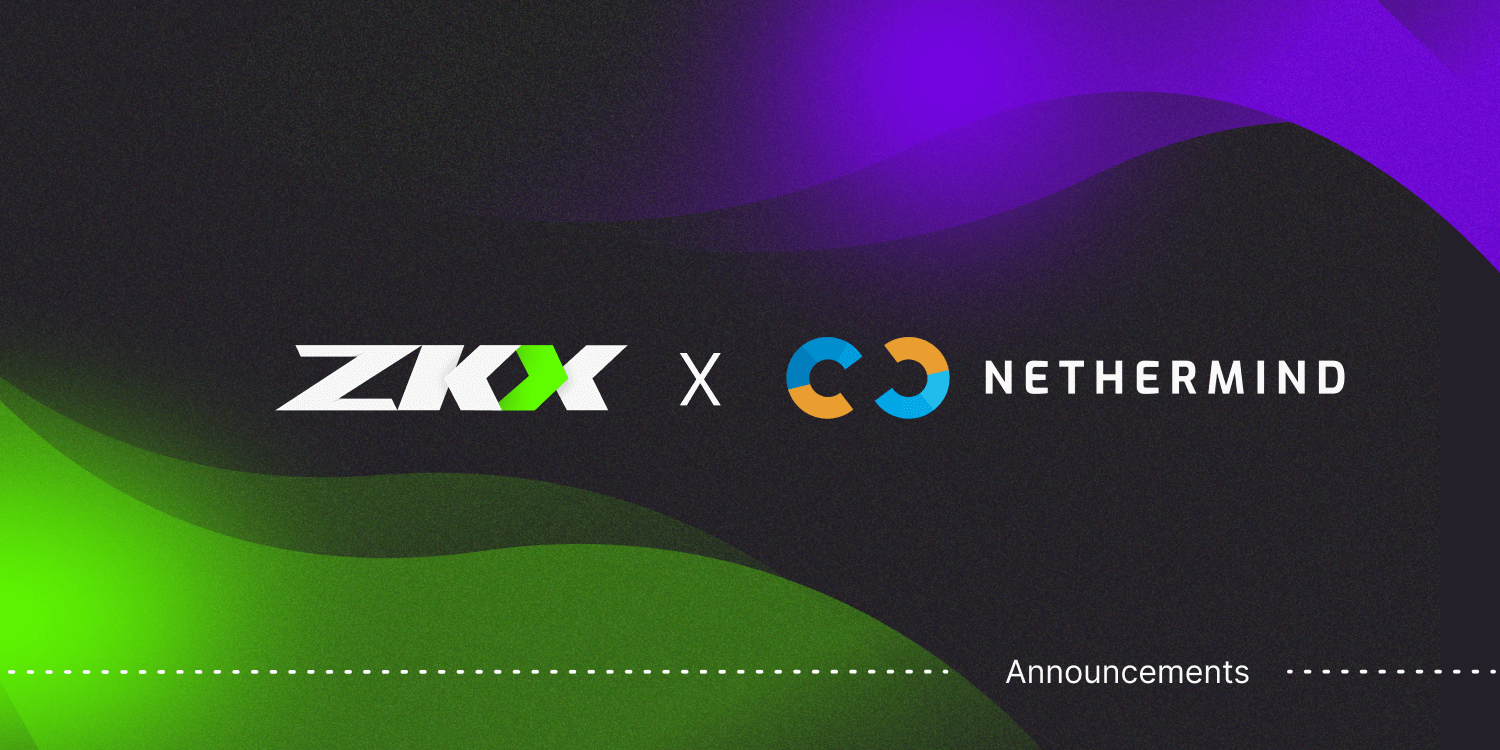 We are pleased to announce that we partnered with Nethermind for an audit of the ZKX Protocol. The audit was performed on the Layer 1 and Layer 2 contracts written in Solidity and Cairo. The codebase is composed of 261 lines of Solidity code and 9200 lines of Cairo, the biggest Cairo smart contract audit by Nethermind.

Nethermind is a team of world-class builders and researchers that focuses on building blocks for a decentralized infrastructure. The team consists of engineers who work in collaboration across disciplines to realize the Ethereum roadmap, conducting research and building tools. They offer a range of services including EIP implementations, node operation, code audits in Cairo and Solidity, development of the StarkNet block explorer (Voyager), and recently released WARP in June, a star product that converts Solidity into Cairo Code.

We are building a permissionless protocol for derivatives built on StarkNet, StarkWare’s ZK Rollup. Nethermind assessed the code and the underlying architecture of ZKX Protocol over a course of 7 weeks and the result of the in-depth audit was shared in a report on September 28th, 2022.

Highlight of the Audit

An auditor usually spends six weeks in isolation reviewing the code, sharing feedback with the client, and preparing a response. The team at ZKX suggested a new line of audit processes that covered the following:

Vitaly, CTO and Co-Founder at ZKX, “We're happy to announce that we crossed over 9200 lines of Cairo code in our audit. Thanks to the team at Nethermind, who made our experience engaging and seamless, but also were open to a new practice introduced by us, which resulted in a collaborative communication, efficient, faster, secure, and logic-driven audit process. It was a critical milestone bringing us closer to delivering an innovative and advanced architecture, and I hope the process benefits the larger StarkNet ecosystem in the future as well”. 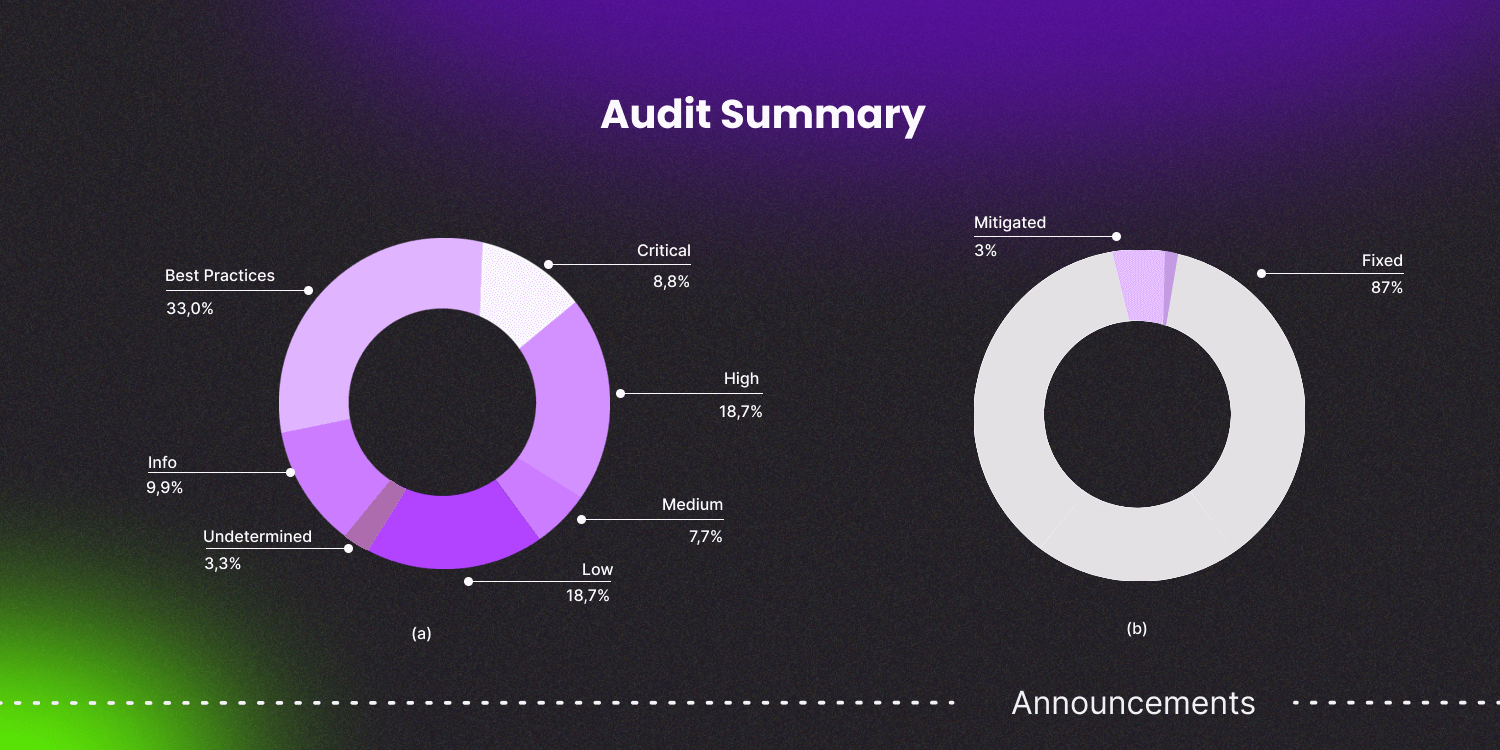 According to Nethermind, “Auditing the ZKX codebase was a fantastic experience. The development team and the CTO (@Vitaly) are highly competent and innovative. We were able to carry out the audit in a format that has become a reference point for Nethermind. The development and audit teams worked as a cohesive group with ongoing communication, and fixes and code changes were performed in real-time.”

Recently, StarkNet announced its plan for the regenesis of Cairo (Cairo 1.0) through a state reset in Q4 2022 up through Q1 2023. The StarkNet regenesis will upgrade the efficiency of the network for users, DEVs (builders), and the community. As a result, we will have a second round of audit in Q4 where the smart contracts will be updated to Cairo 1.0 with the logic largely remaining the same.