Welcome to Part 3 of our Back to Basics series. Today we'll take a closer look at StarkWare, its founders, StarkNet's road to decentralization, and the projects fueling the ecosystem's growth. 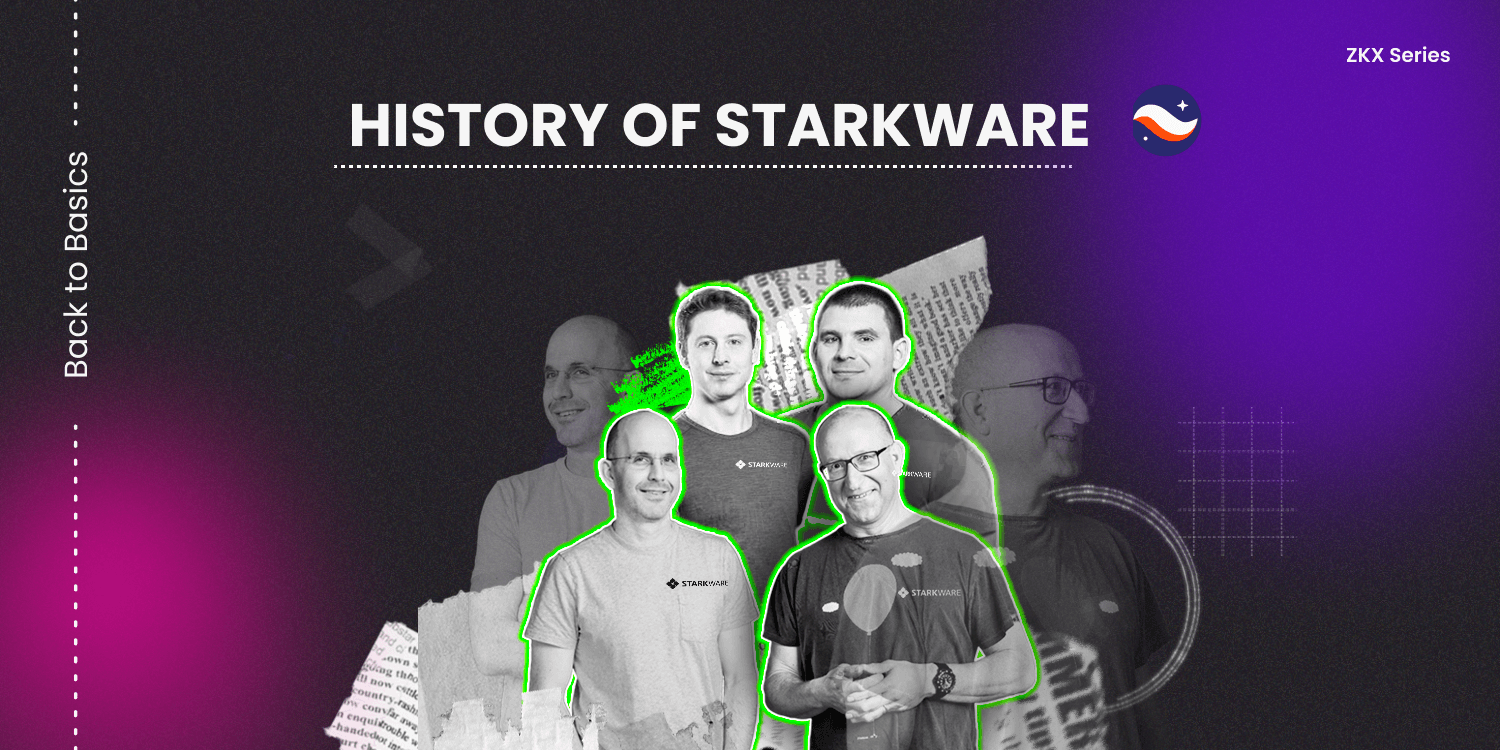 Building tech to make crypto mainstream, StarkWare has become a formidable force in Layer 2 scaling and is a favorite for projects trying to overcome congestion and high gas fees without compromising on the tenets of decentralization and security.

But have you wondered about the people behind the leading scaling solution within Ethereum? Well, you are not alone.

Let's begin from the start.

The team is made of world-class cryptographers and scientists and was founded by four guys; Eli Ben-Sasson, Uri Koldony, Michael Raibzev, and Alessandro Chiesa. 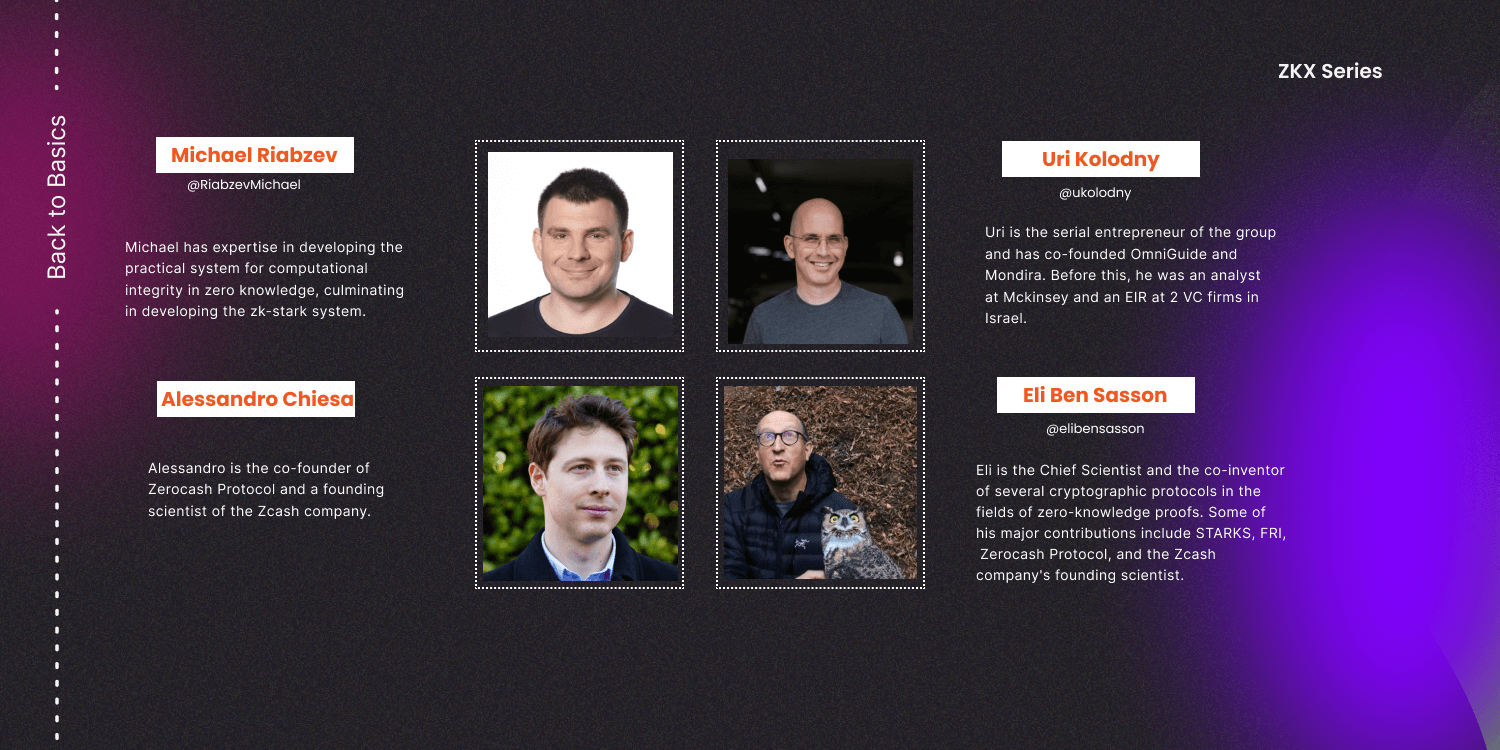 Now that we know the people behind StarkWare's commitment to innovation, let's examine how the company's technology sets it apart from other L2 chains.

The following diagram shows the architecture of StarkWare and how it works.

As outlined in the blog titled Exploring Zero Knowledge: StarkWare by pseduotheos, the StarkWare stack consists of several key features:

Let's get down to basics.

The Difference between StarkNet and StarkEx

StarkNet is a ZK Rollup that allows anyone to deploy their contract without permission, whereas StarkEx is a permissioned version of StarkNet, which is tailored to be used by protocols.

@bitpactum has also discussed building on Cairo and its advantages and disadvantages in the blog Behind the Scenes at ZKX. 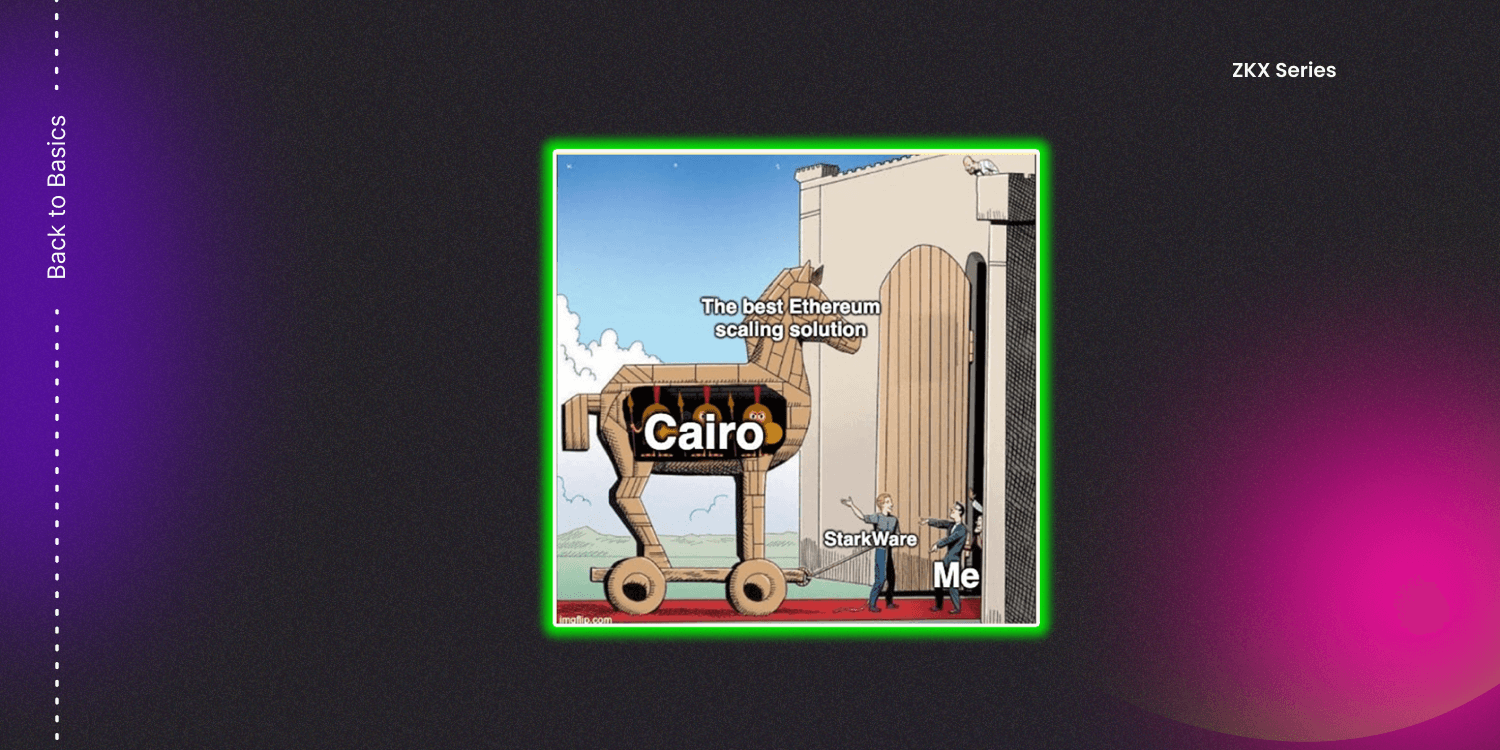 Why StarkWare > Other ZK Rollups?

DeFi is betting on ZK Rollup Technology, and players like @0xPolygonHermez, @zksync, and @loopringorg are in the game along with StarkWare.

What set's them apart?

The answer is simple: Viability of its solutions.

The StarkNet Story so far 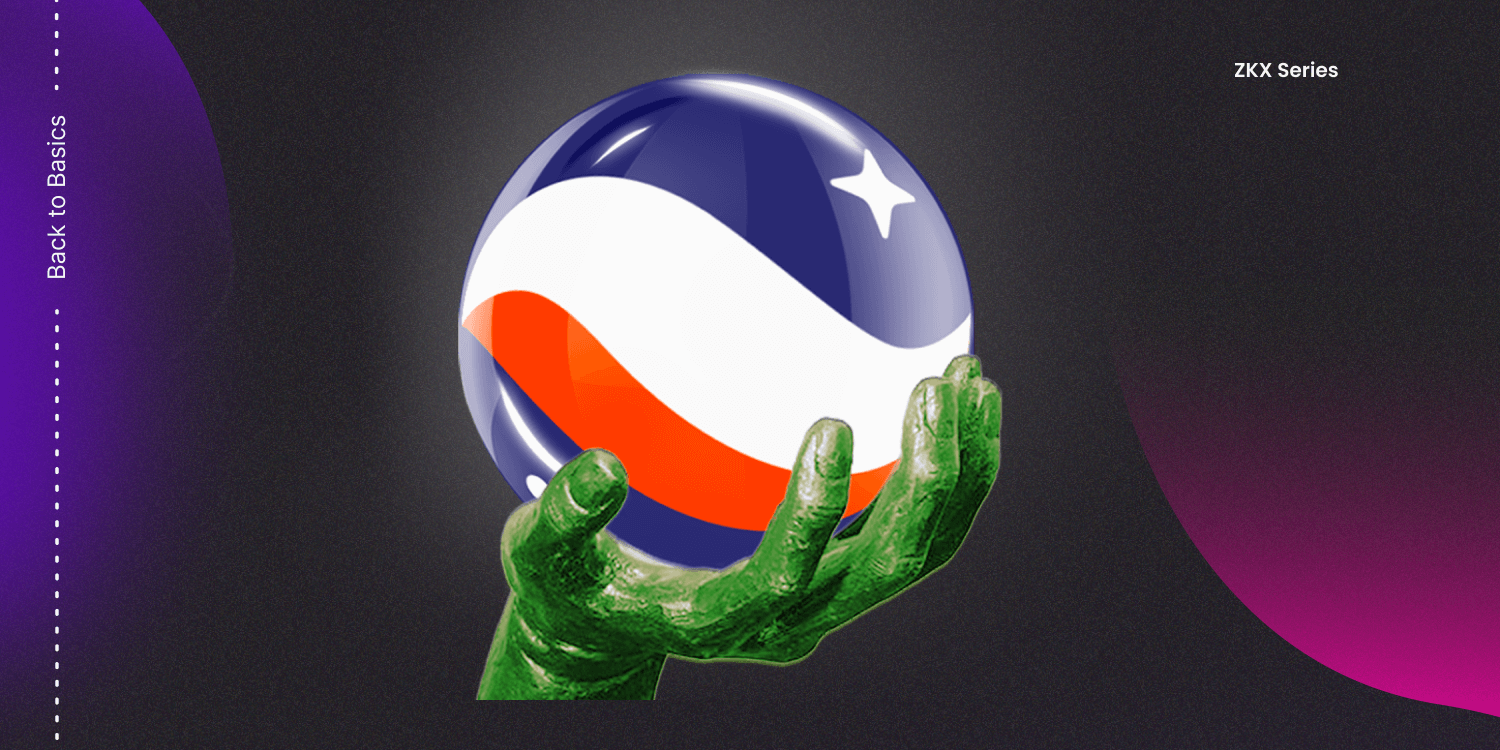 The StarkNet Ecosystem is rapidly expanding, with projects built across categories including DeFi, DAO, NFT, GameFi, Wallet, and Infrastructure.

You can also refer to the ecosystem numbers below. 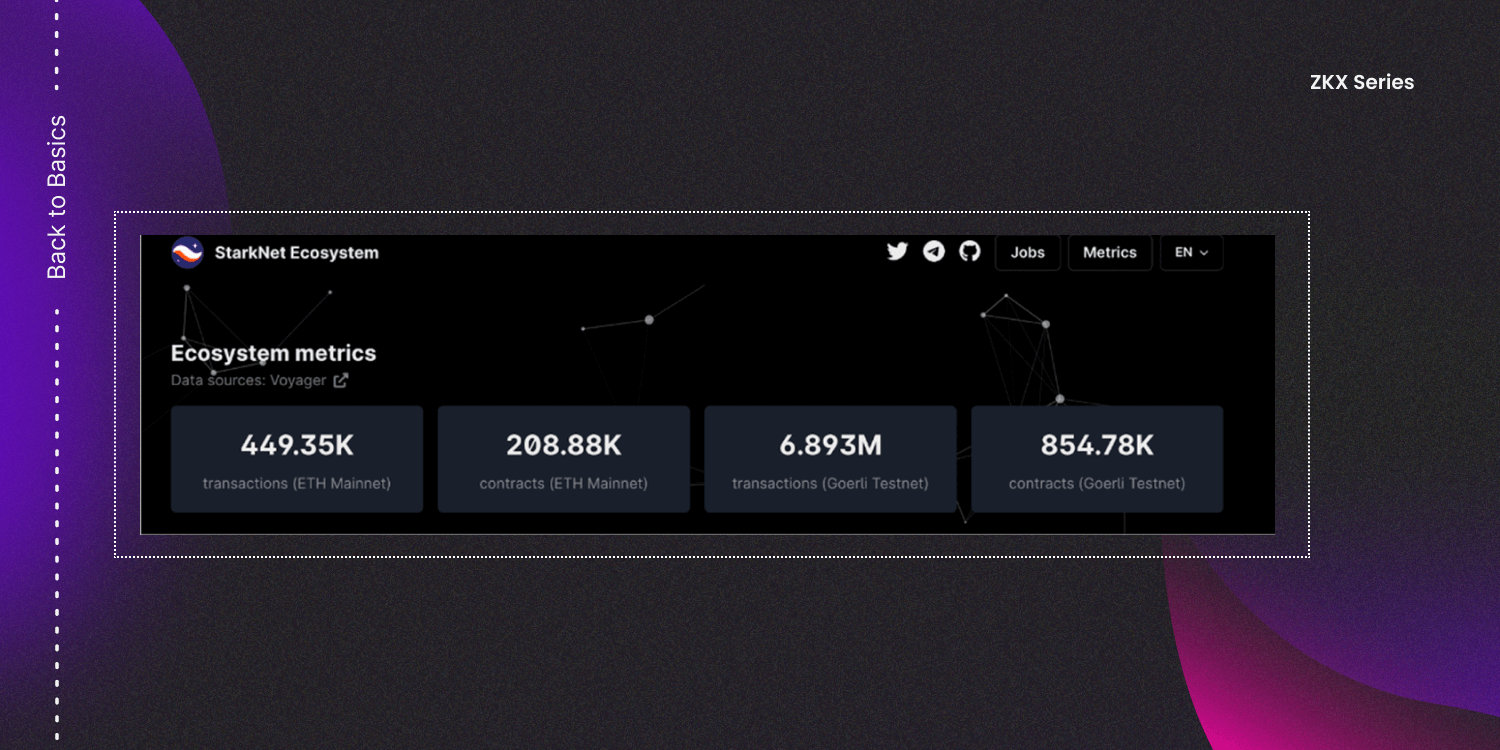 Some of the key projects in the ecosystem are:

On July 13th,2022, StarkWare announced StarkNet's plan for decentralization. It involves a native token and a new foundation.

As outlined in their medium blog, the token will be required for

You can check out the official announcement by StarkWare on their Twitter and the community's reception in the tweet below.

StarkWare also outlined the design of the StarkNet Token, its minting schedule, and the expected timeline below.

The StarkNet Foundation will be dedicated to furthering StarkNet's goals of decentralization: liveness, censorship-resistance, transparency, and creativity.

Don't miss reading the blog — A Decentralization and Governance Proposal for StarkNet. 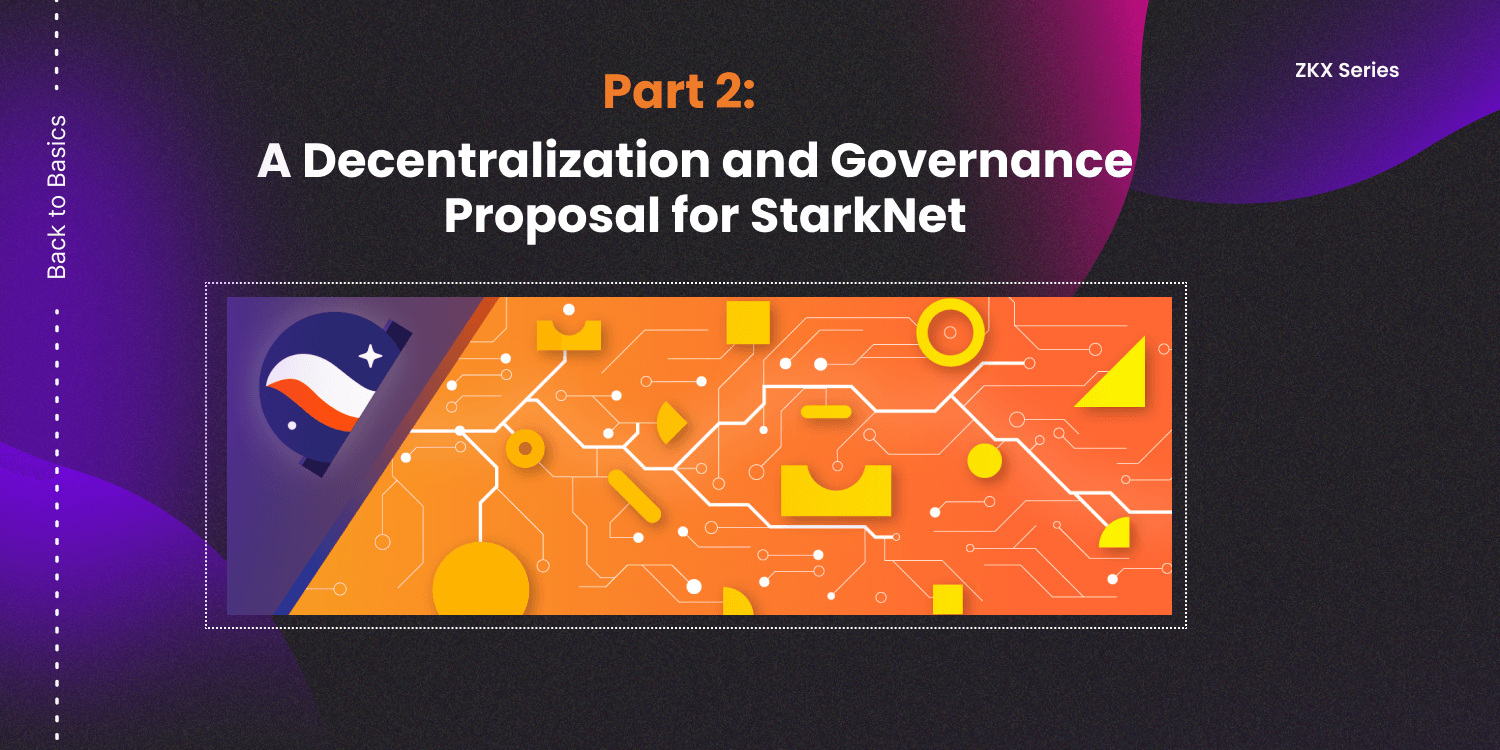 In an interview with Bankless at EthCC, Eli and Uri also discussed StarkNet's token, the exploding zkEVM ecosystem, and StarkWare's future plans. 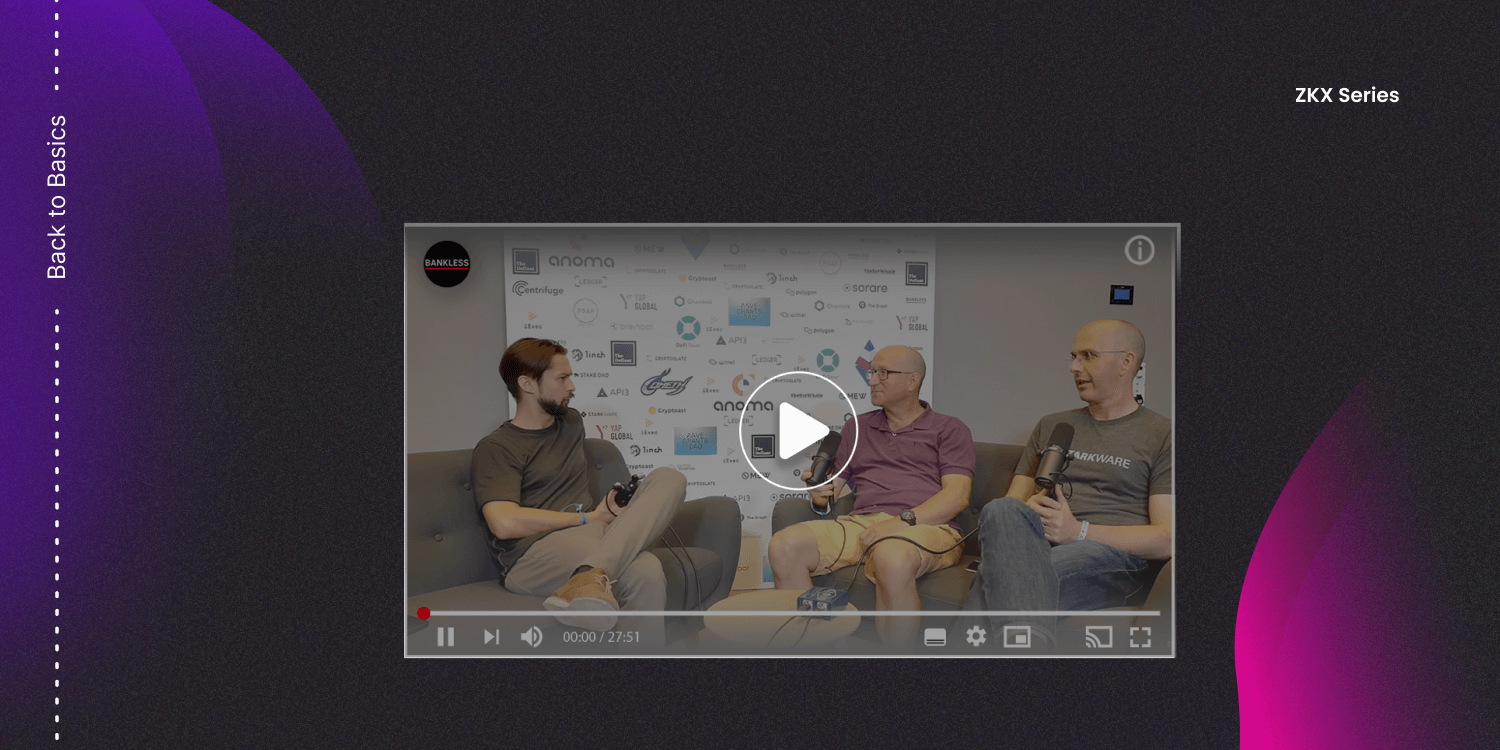 StarkWare has raised a whopping $273m in funding over seven rounds. Their latest round was on May 25th, 2022.

On a final note, like Odin said, "Stark's spirit is immortal," and the community is the real core of the StarkWare ecosystem.